Join us for incredible oysters, beer, and good times.

Each pre-order ticket gets you a half-dozen raw or char-grilled local oysters. Use the form below to get your delicious oysters and a copy of Chef Irv Miller’s cookbook, Gulf Coast Oysters. 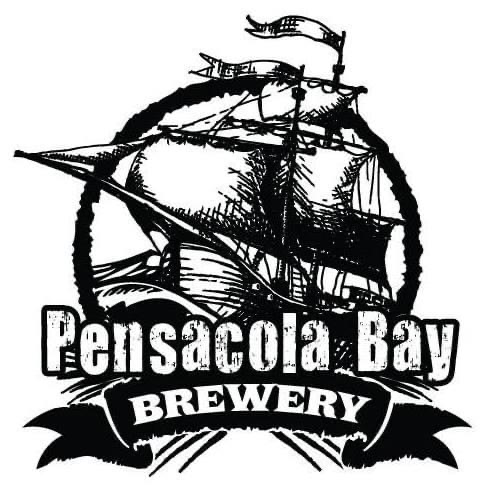 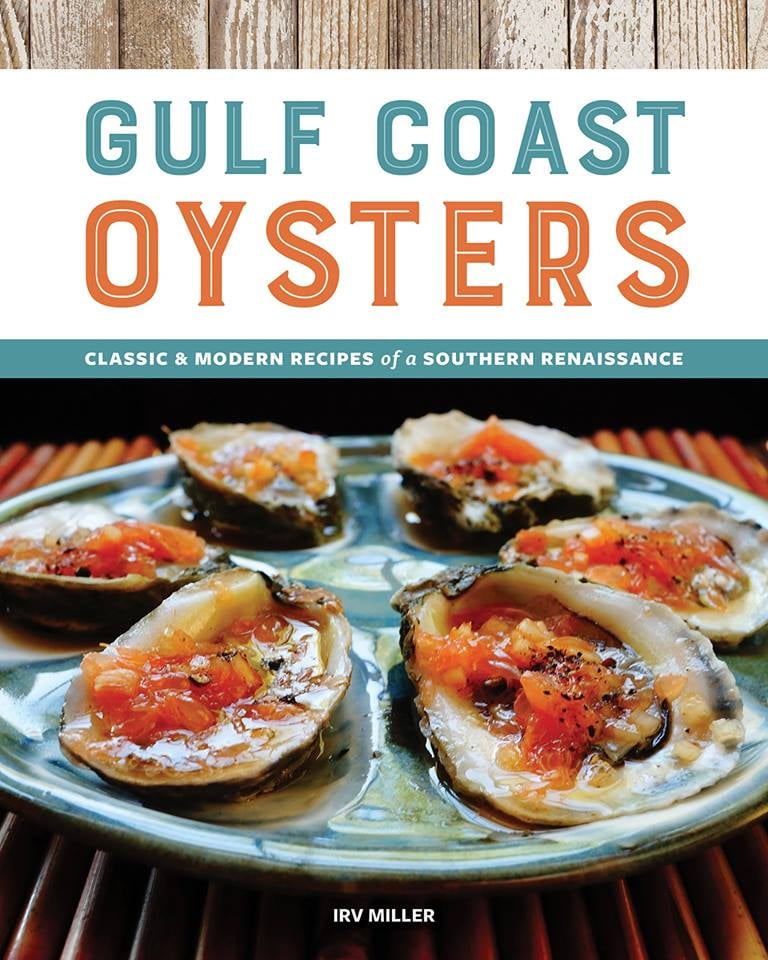 Jackson’s Steakhouse (Pensacola) founding chef, has been working along the Florida Panhandle for four decades. He pioneered this area’s Florida Cuisine movement while working in Destin and Seaside in the 1980s-90s. Miller’s longtime commitment has been to sourcing Gulf Coast ingredients and preparing Southern-inspired foods, working closely with oyster fisheries, and guest appearing as a demonstrator and judge for the Hangout Oyster Cook-off in Gulf Shores.

Chef Miller is a six-time performing chef for the James Beard Foundation and is known to cook alongside legendary chef Edna Lewis, which led to his appearance as a guest judge on Bravo’s Top Chef.  His second cookbook, Gulf Coast Oysters: Classic and Modern Recipes of a Southern Renaissance was published in 2018. Soon after, Emerald Coast Magazine titled Miller as an ‘Oyster Change Agent’ for the region.

In 2020,  Chef Miller appeared on Canadian Weather Network’s “Wanderlust Florida”, and PBS’s “A Taste of History” promoting Gulf Coast oysters and his hometown Pensacola. Grab a copy at Oyster Fest and have it personally signed by legendary Chef Irv Miller!

This window is secured by 256 bit encryption on a PCI compliant network. Click here to view this window in its own page.